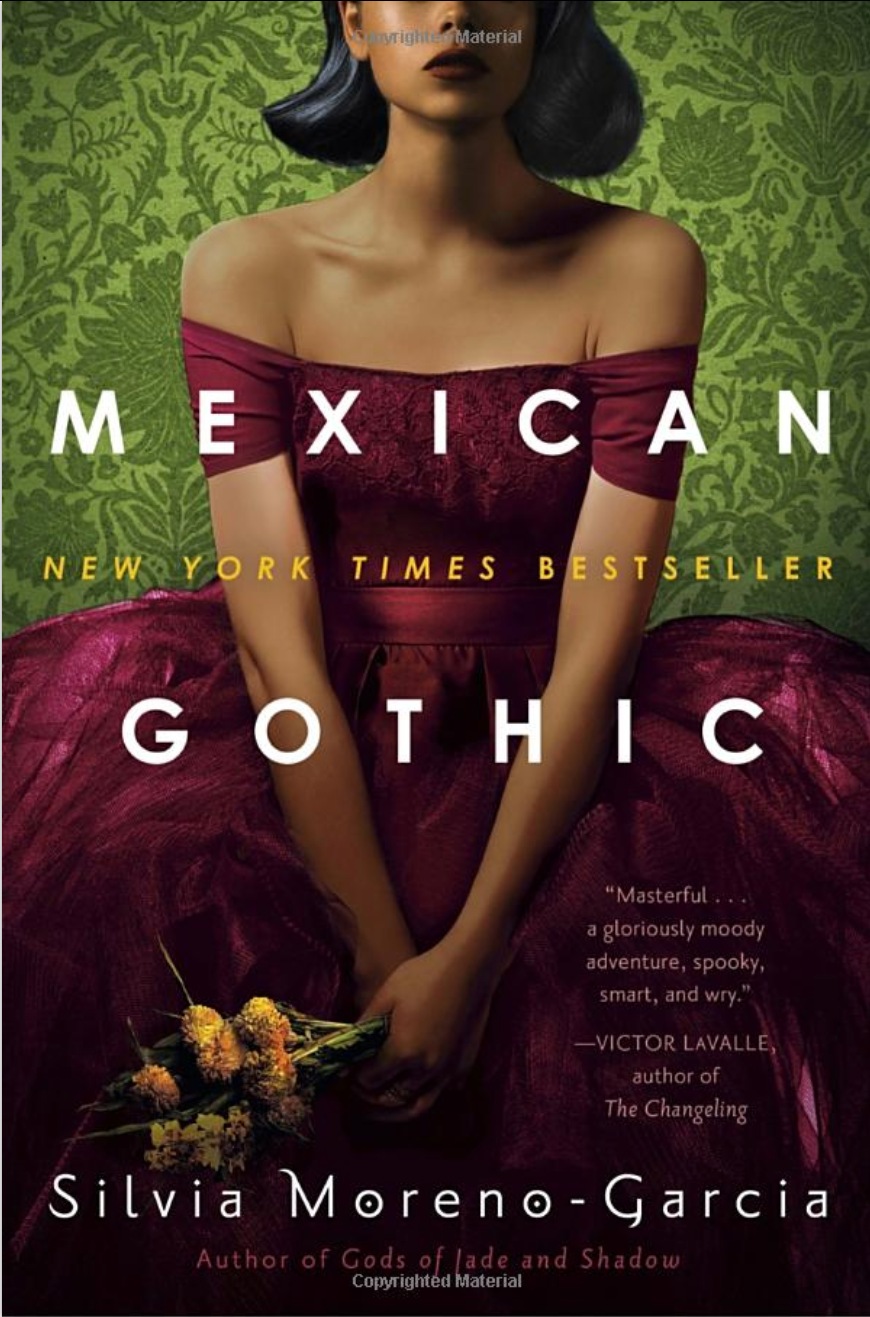 After receiving a frantic letter from her newlywed cousin begging for someone to save her from a mysterious doom, Noemí Taboada heads to High Place, a distant house in the Mexican countryside. She’s not sure what she will find – her cousin’s husband, a handsome Englishman, is a stranger, and Noemí knows little about the region.

Noemí is also an unlikely rescuer: She’s a glamorous debutante, and her chic gowns and perfect red lipstick are more suited for cocktail parties than amateur sleuthing. But she’s also tough and smart, with an indomitable will, and she is not afraid: not of her cousin’s new husband, who is both menacing and alluring; not of his father, the ancient patriarch who seems to be fascinated by Noemí; and not even of the house itself, which begins to invade Noemi’s dreams with visions of blood and doom.

Her only ally in this inhospitable abode is the family’s youngest son. Shy and gentle, he seems to want to help Noemí but might also be hiding dark knowledge of his family’s past. For there are many secrets behind the walls of High Place. The family’s once colossal wealth and faded mining empire kept them from prying eyes, but as Noemí digs deeper she unearths stories of violence and madness.

And Noemí, mesmerized by the terrifying yet seductive world of High Place, may soon find it impossible to ever leave this enigmatic house behind.

The Scent Keeper by Erica Bauermeister 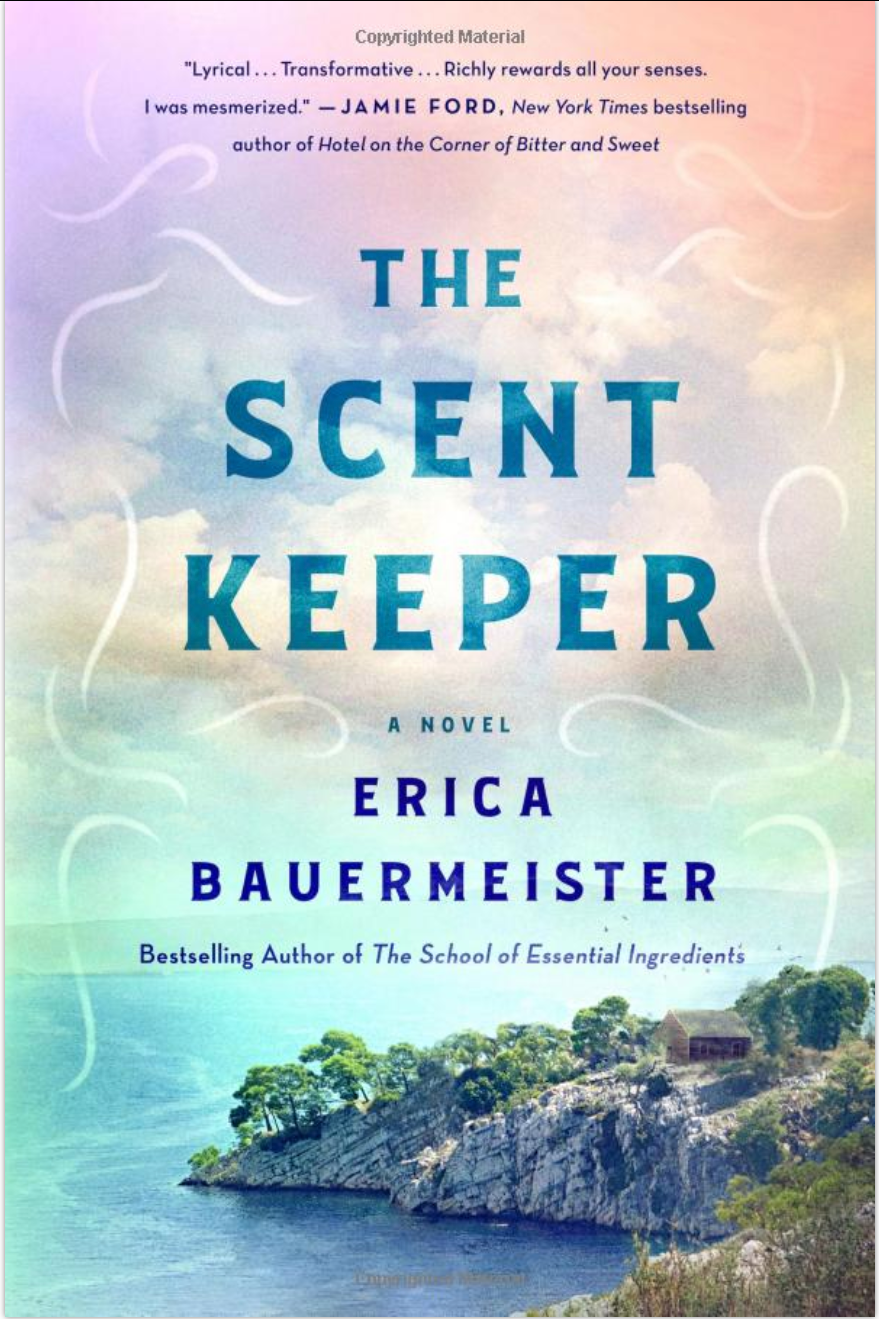 I loved this book! The author takes readers on a journey using your senses. As I read, the smells she described were jumping off the pages and reminding me of smells from my own memories.

Overall, I would say the book is about finding and staying true to yourself and I loved the feeling that was evoked while reading this book.

Bauermeister will take you on a journey as she goes from only living on an island with her father and his jars of scents to going to a city for the first time, falling in love, running away, and meeting her mother for the first time!

Please refer to the COVID-19 page for the most up-to-date information.