Exploring Our World Through

Get to know those in your community who share your love of reading! Our Adult Book Club meets every month to discuss a book the whole group has read. It’s a way to expand your horizons by sharing perspectives in the spirit of understanding one another.

Adult Book Club Meets on the Second Thursday of each month at 5:30 pm

The Chester County Library book club started in November of 2005 and our members have read a wide array of titles. We explore titles new and old, fiction and nonfiction, and all genres.

You can attend either in person at the Library or online via WebEx.

We’d love for you to join us in book club! You just need to register by clicking the button below (or calling the Library at 731-989-4673) and let us know how you’d like to receive your book.

There are three ways to receive books. Check those out (see what we did there?) in the section below.

Want to see what titles we have previously read? Click here. 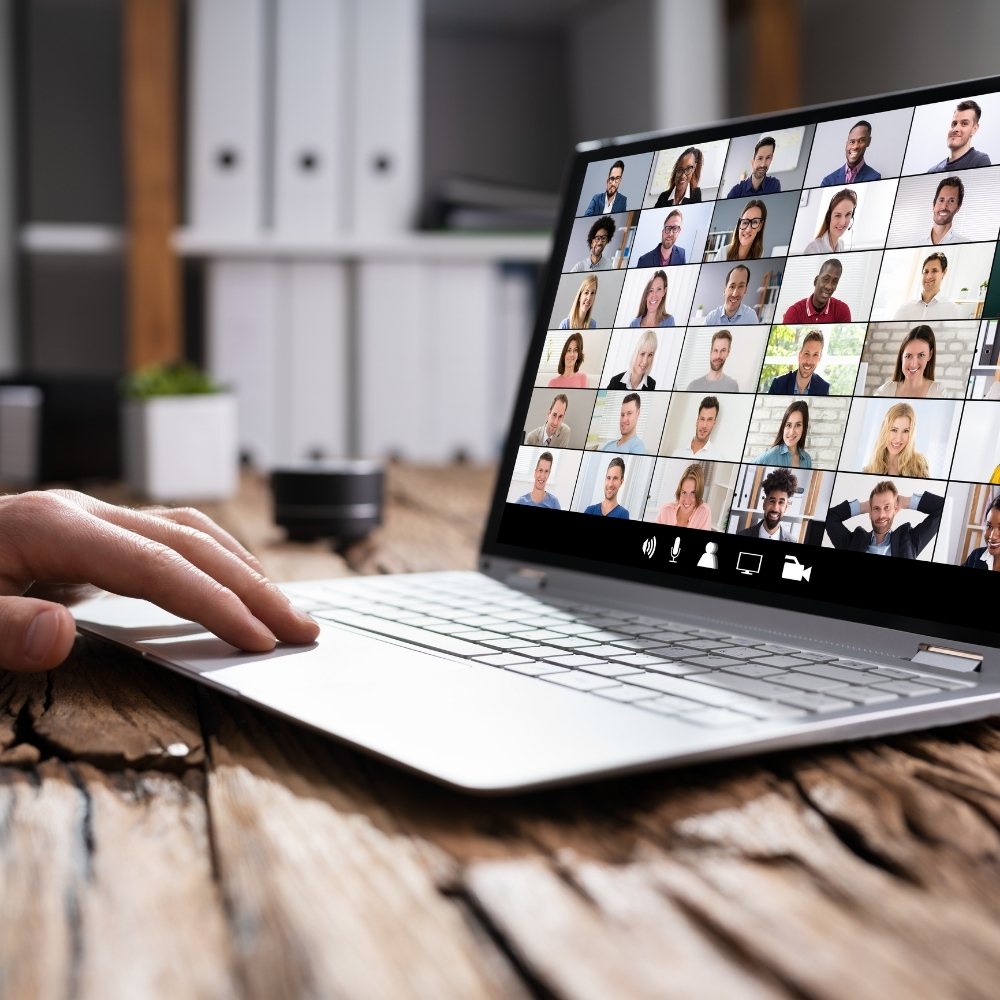 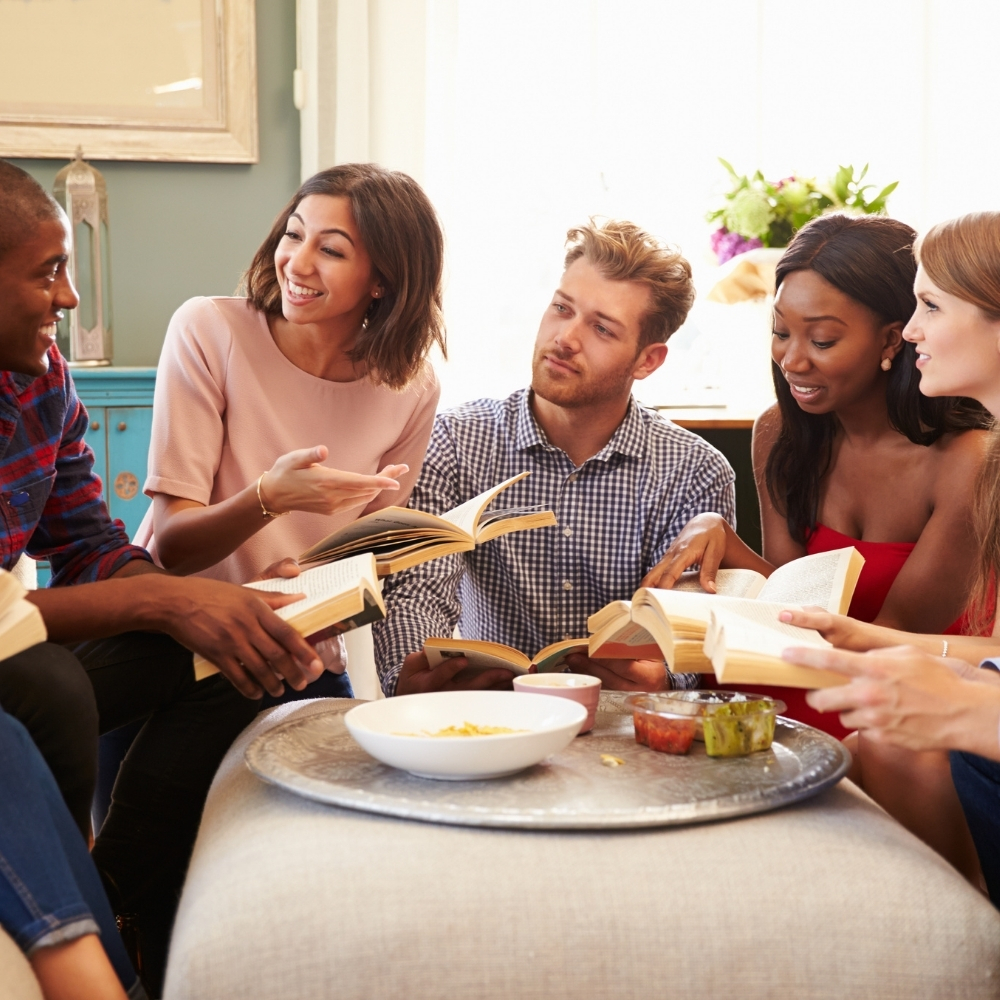 A beloved, irresistible novel that reimagines the story behind Charles Dickens’ Christmas classic.

Charles Dickens is not feeling the Christmas spirit. His newest book is an utter flop, the critics have turned against him, relatives near and far hound him for money. While his wife plans a lavish holiday party for their ever-expanding family and circle of friends, Dickens has visions of the poor house. But when his publishers try to blackmail him into writing a Christmas book to save them all from financial ruin, he refuses. And a serious bout of writer’s block sets in.

Frazzled and filled with self-doubt, Dickens seeks solace in his great palace of thinking, the city of London itself. On one of his long night walks, in a once-beloved square, he meets the mysterious Eleanor Lovejoy, who might be just the muse he needs. As Dickens’ deadlines close in, Eleanor propels him on a Scrooge-like journey that tests everything he believes about generosity, friendship, ambition, and love. The story he writes will change Christmas forever.

Picture and description courtesy of Amazon. 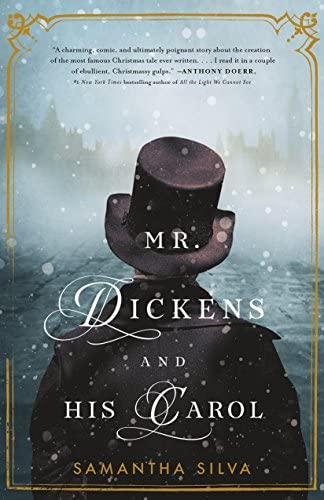 How Do I Receive a Book for Book Club?

There are three available options for receiving books. You can change your option choice at any time. 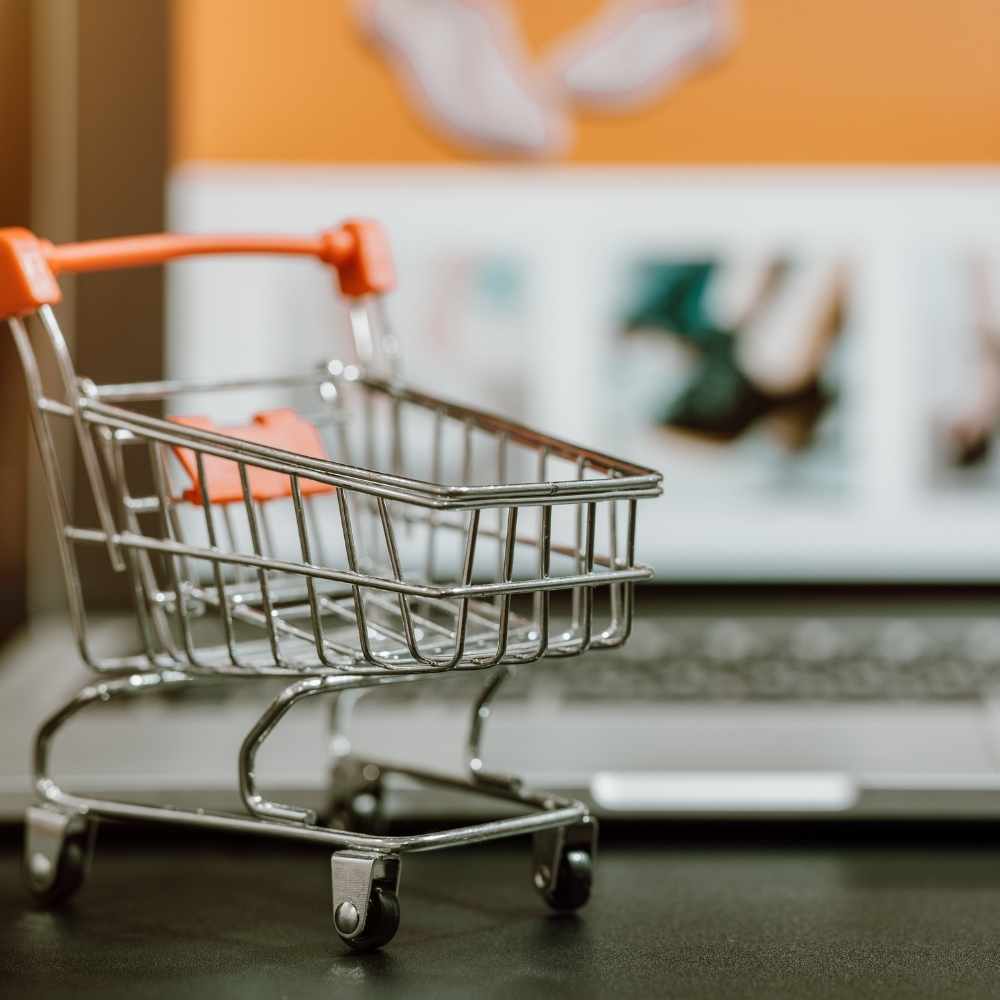 Buy at Your Favorite Retailer

You can purchase the book at your favorite bookstore or online retailer. 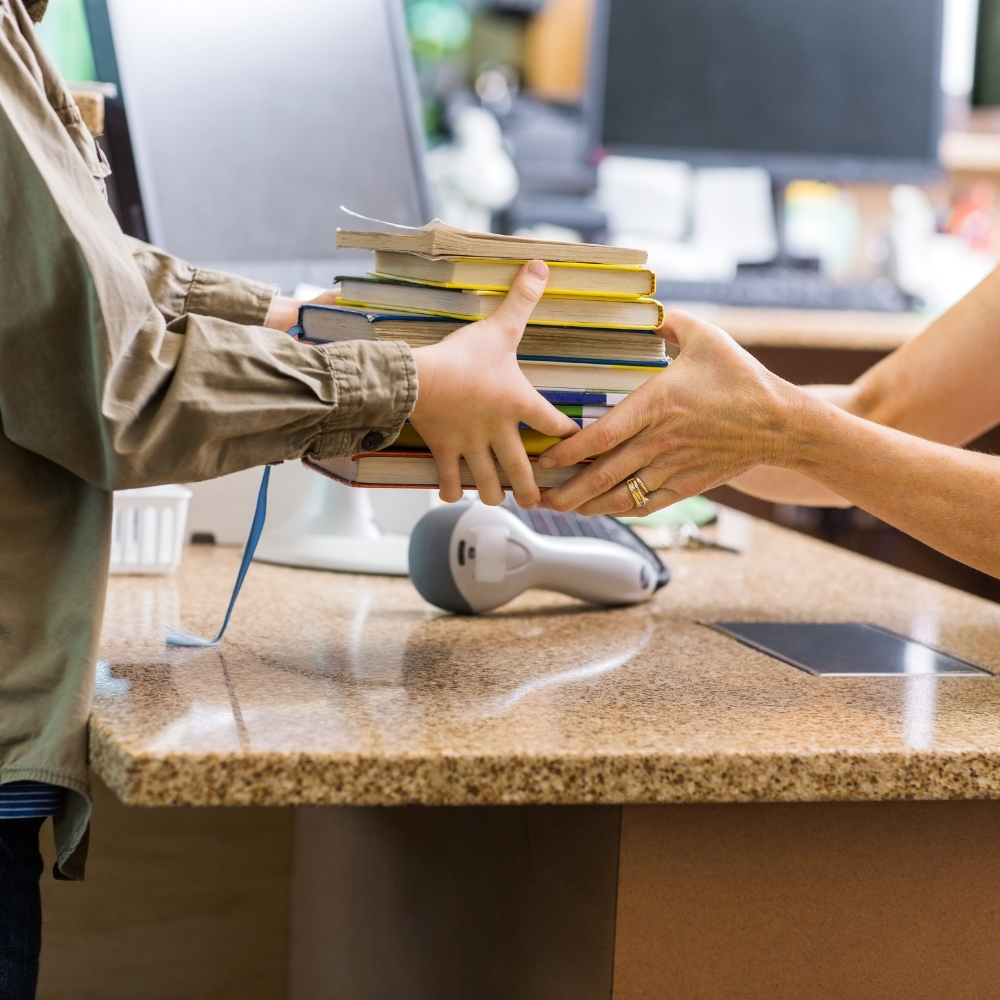 This will allow you to borrow the book for the month before the meeting at no cost. 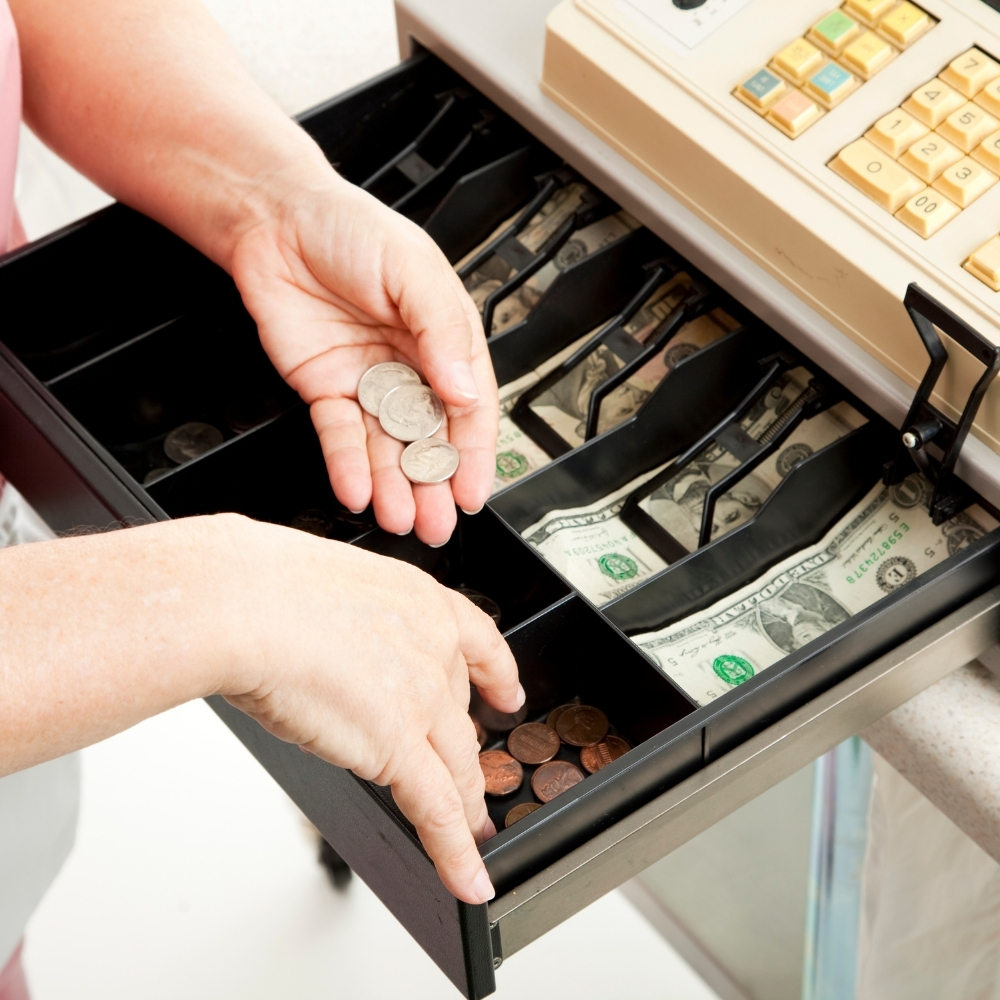 Purchase From the Library

You can buy your book at the library. It will be a paperback priced between $5 and $15.

We’d love to welcome you into the Adult Book Club! Register today!